Segmental or skeletal system centered chiropractic techniques adjust vertebrae that are not in their optimum position back to a more normal position and, in so doing, affect the nervous system first and then the muscle system next. 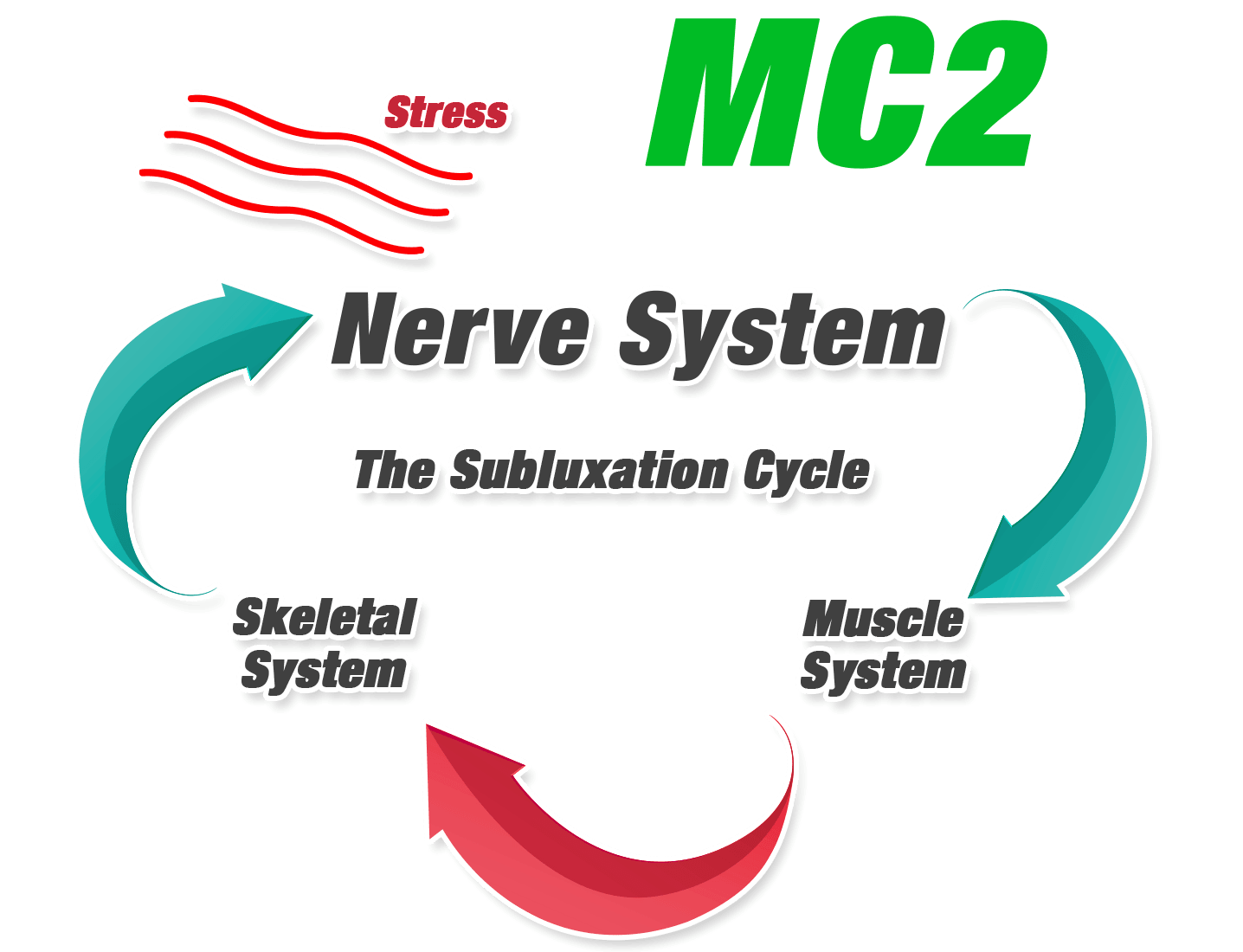 Postural or muscle system-centered chiropractic techniques first involve putting tension or relaxation within the muscle system in order to allow an easier structural adjustment to take place. In so doing, this approach involves the muscle system first which then affects the skeletal system and then, finally, the nervous system.

Since all three technique models work and produce good results, why would we prefer a tonal approach? The answer comes in understanding how the interference to a person’s nervous system takes place to begin with. Did the bone move out of place thus affecting the nerve which then affects the muscle? Bones cannot move by themselves so there must have been a muscle imbalance first. Did the muscle imbalance occur first thereby causing the bone to move out of its normal position? Muscles do not think or act on their own so a muscle imbalance might be the result of an unbalanced nerve supply to the muscles. So, the bone can only move if a muscle moves it and a muscle will only move when the nervous system tells it to. For us then, it makes more sense to address the nervous system first so all else can follow.